A fractured narrative builds toward an impending confrontation as a haunted young woman realizes the specter of guilt has taken up residence in her home, bringing to the fore a terrible secret known only to her husband. Through a surrealist daydream, the past, the search for truth, and the process of healing are met with the transcendent intercessor of music. Sound becomes touch and music, a catalyst for forgiveness.

Read all about the film and the unique behind the scenes collaboration with Kate Tucker and the Sons of Sweden’s Shape Color Feel project.

Check out the write up for our short film “Let Me Go” and the premiere of the By Light We Loom music video for “Mason Jars” from the the Akron newspaper The Devil Strip. (Full write up here: http://issuu.com/thedevilstrip/docs/final_proof)

Let me go has been nominated for four awards from The Indie Gathering for Best of Ohio. They are: director, Adam Smalley, cinematographer, Miriam Bennett and Zach Betonte, Actor, Jose Infante and actress, Dianna Sherman. Congratulations to all!

The band celebrated the release of the video for “Mason Jars” last night where the video was premiered on the big screen alongside indie film “Let Me Go” at Akron’s The Nightlight to two capacity screenings.  The video, produced by Cory Sheldon, Miriam Bennett  and Melissa Olson evokes a warm and ethereal nostalgia that fits perfectly hand in hand with the tone of the the song itself. ”Mason Jars” is the second single from the bands debut EP which was produced by Jim Stewart.

Be a part of the theater audience…

Moving Studio Productions presents the Akron debut of the short film, Let Me Go, directed by Adam Smalley featuring Deanna Sherman and Jose Infante with music from Kate Tucker and the Sons of Sweden. We’ll also be premiering the new music video by By Light We Loom directed by Cory Sheldon. Tickets available online and at The Nightlight.

“…Through a surrealist daydream, the past, the search for truth, and the process of healing are met with the transcendent intercessor of music. Sound becomes touch and music, a catalyst for forgiveness”

Exclusive: We are excited to announce that the 8pm theatrical audience will be treated to special, live, in-theater, performances by By Light We Loom and Kate Tucker. All ticket-holders are invited to join the filmmakers and musical artists for a VIP reception in the lounge following the screenings.

New music video premiere in Cleveland Scene Magazine featuring Kate Tucker and the Sons of Sweden and scenes from the short film, Let Me Go directed by Adam Smalley presented by Moving Studio Productions. Can’t wait to see my friend Kate Tucker live Musica on Friday night. And of course looking forward to the Let Me Go Film Premiere at Nightlight Cinema + By Light We Loom Music Video Premiere Monday, June 15th at The Nightlight Cinema!!!

Singer-songwriter Kate Tucker grew up in Suffield, a small farm town outside of Akron, and started playing around the area in the early 2000s. After graduating from the University of Akron, she moved to Paris for a while before ending up in Seattle, where she recorded her first EP. In 2010, she went back to Akron for a few months working on a short film and music video for her song “Bullet Train.”

Tucker, who now lives in Nashville, raised a few eyebrows with her 2010 debut, which was produced by Blake Wescott (Pedro the Lion, Damien Jurado). Last year, she issued her latest long player, The Shape, The Color, The Feel, an album that features hushed vocals and pretty pop melodies. She’ll be in town this week to play Musica on Friday. Then, on June 15, “Let Me Go,” a short film that Adam Smalley  directed for Tucker’s Shape Color Feel project, will premiere at the Nightlight Cinema. Tucker will be at the premiere for a short Q & A with Smalley and producer Miriam Bennett. The band has just released a new music video for “Let Me Go.” We’ve got the premiere and you can check it out here:

Had a great time working with By Light We Loom and these two little pros on set for the new music video "Mason Jars" I love it when I can spend the day outside, collecting frogs, bouncing sunlight with @brittanydobish flowers, dancing with fireflys and discussing the continuity for ghosts with Melissa Olson and Cory Michael Sheldon Regram from @bylightweloom @icatchfoxes @coryseashell @movingstudio #masonjars #bylightweloom @bloop3r

Spent a fun-filled Saturday working with Director, Cory Sheldon again, this time as his DP and doing some art department as well on the new video for By Light We Loom. The duo’s new EP release party will by May 1st at Happy Dog in Cleveland.

Thanks to @clemusiccity for the poster for our #EP release at @euclidtavern on May 1st! Eric and I hope to see you all there! #bylightweloom #band #music #cle #cleveland #thisiscle #clev #livemusic #art #indieartist

We are pleased to present this featurette on Tri-C JazzFest Cleveland and the Great Day in Cleveland produced by Terri Pontremolli, directed and edited by Adam Smalley. This window into the Jazz community of Cleveland and the history of Jazz in the city was created in part by Tri-C Media Arts & Filmmaking student filmmakers who were privileged to film with some amazing Jazz luminaries at the historic and beautiful Palace Theatre (Cleveland, Ohio) during the Great Day in Cleveland.

Jonathan Wayne and his Tri-C photography students produced the group portrait of all the Cleveland Jazz artists who converged on the Palace Theatre for A Great Day in Cleveland.

Special thanks to Media Arts and Filmmaking at Tri-C (MARS/VCDV) Portfolio and Cinematography 1 students who came in to film A Great Day In Cleveland and to Cigdem Slankard our Associate Producer, to Director Miriam Bennett (Moving Studio Productions) who directed the Great Day in Cleveland segments along with Assistant Director Cory Michael Sheldon. Both Bennett and Sheldon are also Tri-C faculty members in Media Arts and Filmmaking. Tri-C Alum, Jose Infante crafted amazing individual photographic portraits of the artists, some of which we hope to unveil at Private Screening 2015 on May 1st!

Catching up with Kate Tucker at Sundance 2015

“Kate Tucker: Here’s an interview and two performances with Kate Tucker from the band “Kate Tucker and the Sons of Sweden”. Seattle-born, Nashville-based Kate Tucker and the Sons of Sweden play lush, layered indie rock with sparkling melodies and shimmering soundscapes. On their new album, The Shape the Color The Feel, echoes of Cocteau Twins, Cardigans and early U2 can be heard in songs that explore the darker moods and brighter vistas of Metric, Spoon, Interpol and Phantogram. The high intensity single “Blue Hotel” is fast becoming a radio favorite, charting both CMJ and Triple A stations.”

In the interview Kate mentions our upcoming film, Dream Out Loud directed by Miriam Bennett (currently in production).

Kate Tucker and the Sons of Sweden listed in the Top 10 for this Ourobouros podcast!

All songs used with permission or are available under Creative Commons licenses.

Photographing the Sea and the Sky 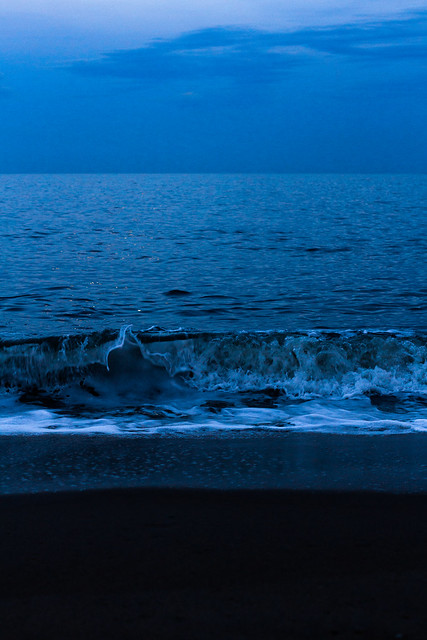 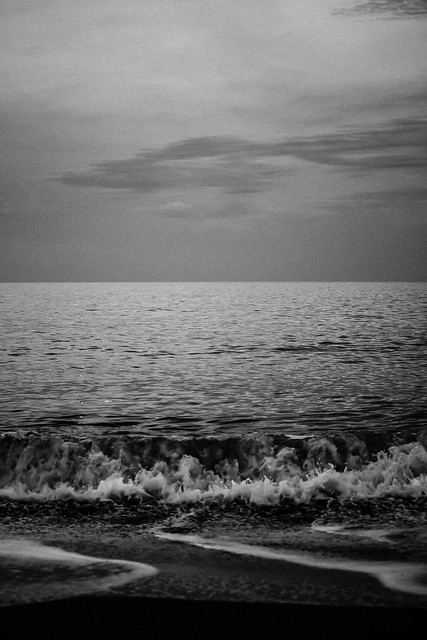 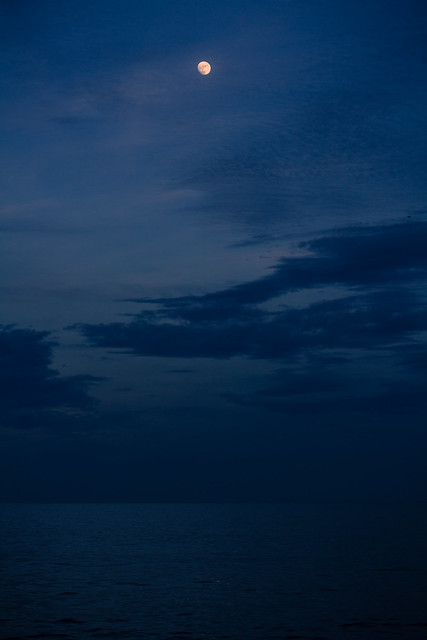 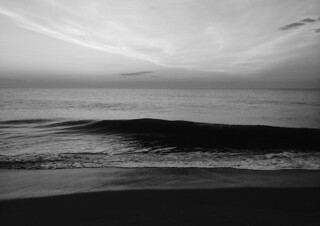